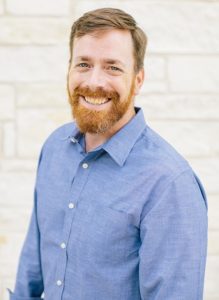 Josh Pearson has been a part of the Bell County community for the past 26 years. He graduated from Belton High School in 1997, and from the University of Mary Hardin-Baylor in 2002. He is very active and involved in the Bell County legal community and with the City of Belton.

Josh has worked in several law firms and has gained a wide variety of valuable legal experience in the areas of real estate law, business law, and probate and estate planning..

Josh’s primary areas of focus with the Pearson Law Firm are real estate transactions, business law, and wills/trusts and estates.

Additional Information
After several years working as an online applications developer in Dallas, Texas, Josh began feeling the call to pursue a career in the legal field. He scored in the top 2% of the country in the law school admittance exam and was given a scholarship to attend the Southern Methodist University Dedman School of Law. During his time at SMU, Josh was a director for several student organizations, was chosen as a student attorney in the SMU Criminal Defense Clinic, and was selected to represent SMU in the National Mock Trial Competition two years in a row. Despite the demands of working while in law school and the many additional groups and events he was involved in, Josh was still able to graduate cum laude.

His drive also enabled him to study for the Texas Bar exam while still taking classes and overseeing junior attorneys in the SMU Criminal Defense Clinic. He passed the bar exam with high marks and won his first jury trial before even graduating from law school.

Josh has been married to his wife, Kerri, since January of 2002, and they have three precious girls, Kate, Elle, and Joce. Josh was born into an Army family at Ft. Benning, Georgia, on February 17, 1979. His father retired in 1997 after 26 years of service in the U.S. Army. 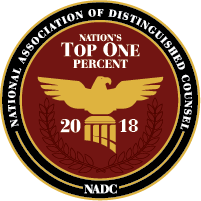